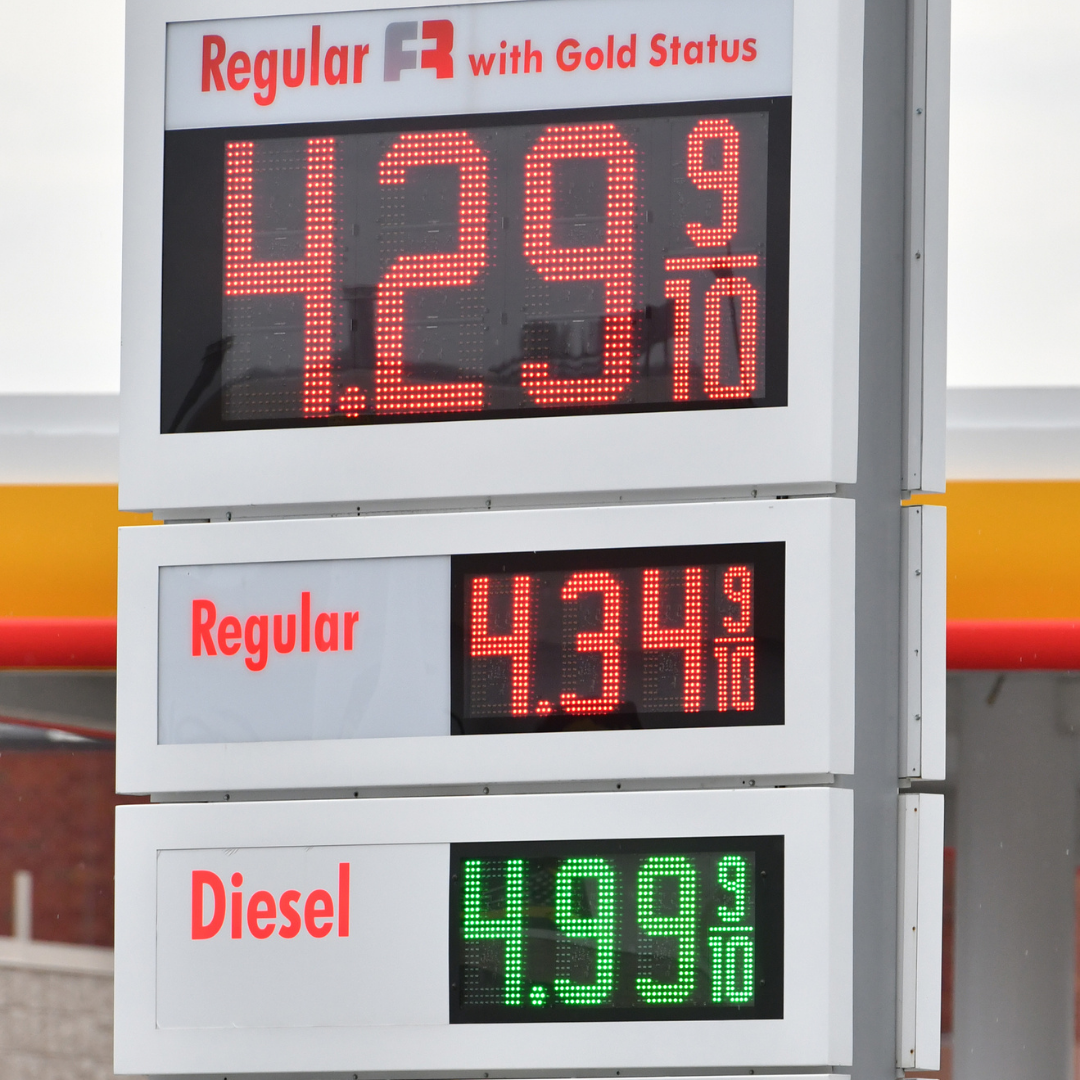 With gas prices soaring, energy rates aren’t far behind. This is causing many people, including the government, to look at solar power as a solution. Wholesale gas prices have consistently increased- now doubling prices in Spain, Germany, and the United Kingdom. This is largely due to the global bidding war for gas, coal and other fuels used in powering our homes.

There has been a huge push towards renewable energy by both the federal and state legislature in past years. The most recent price changes have little impact on the economics of existing wind and solar farms, but it has improved the terms agreed for new projects. According to a new report from the IEA , renewable power will become the largest source of electricity globally by 2026. In the US it should make up about 30%. Renewable projects will also be receiving a boost from the increasingly ambitious climate policies of governments and companies. States have promised over $480 billion for clean energy- most of which will be spent in 2024. With gas prices rising this has only heightened the need to do so.

Over the last 12 years, solar panels and turbine costs have dropped about 90% and 70% respectively. This has encouraged the federal and state government, as well as thousands of homeowners, to make the easy switch to solar. By doing so, homeowners will avoid the constant increases in electricity rates due to the fluctuations of gas prices caused by the constant bidding war. Due to this year’s supply chain bottlenecks and inflation, the prices have raised some. The IEA is reporting that panels and turbines are running about 10%-25% higher than in the last two years.

This has caused some issues for turbine and panel makers. The prices have increased for new contracts, however with existing contracts it has been harder for them to meet the anticipated profit margins they were intending.

As long as commodity and freight prices normalize in the next couple of years, the IEA does not expect cost inflation to throw the renewables rollout off course. Instead, it is expected that project economics will be improved by policy changes to speed things up. This includes faster permitting, more grid connections, and increased auction capacity. Renewables remain the dominant growth story in global energy, and this year’s twists don’t really change the likely ending.

If you are ready to opt out of the ever rising electricity rates, then solar is your solution. You can learn more about the renewables rollout program here. If you are ready to join the solar movement you can fill out an application here and one of our team members will be in contact as soon as possible. We look forward to bringing you to a brighter, cleaner, and CHEAPER future.